The article establishes that the directions of the social policy of the Ukrainian state towards people with disabilities have undergone significant changes during the years of independence. It is revealed that certain steps have already been taken to base non-social security as a passive function of state policy on social security for people with disabilities social protection, and guaranteeing the protection of people with disabilities by creating appropriate conditions for them in society and equal opportunities for the realization of life needs, abilities and creative potential, defined a system of measures aimed at improving their lives, restoring social status, achieving financial independence and full integration into society. It has been found that there are still a number of obstacles for people with disabilities on the path to social integration into society.  The article reveals the meaning of the concepts of “assistanceism” and “social stigmatization”, which provoke the growth of indifference, hostility in the minds of people. The author has studied in detail the place of assentionalism in the state policy of Ukraine, its consequences in social policy regarding the categories of recipients of state aid. It is emphasized that the phenomenon of asistentialism is extremely dangerous, because the total support of defects, physical and intellectual, kills any personal initiative to improve the quality of one’s own life, causing moral and social degradation of man, destruction of intellectual potential.  The tools of social stigmatization in the legislation of Ukraine on the issues of social integration of people with disabilities are also analyzed and determined. It has been proven that stigma in some cases deprives a person of full status, becomes a source of prejudice, discrimination, social isolation of the stigmatized, causes low self-esteem and feelings of depression, forms a negative social identity and complicates psychosocial adaptation. Emphasis was placed on the need to take measures to remove obstacles caused by stigmatization and excessive assistance in the integration of people with disabilities into society. 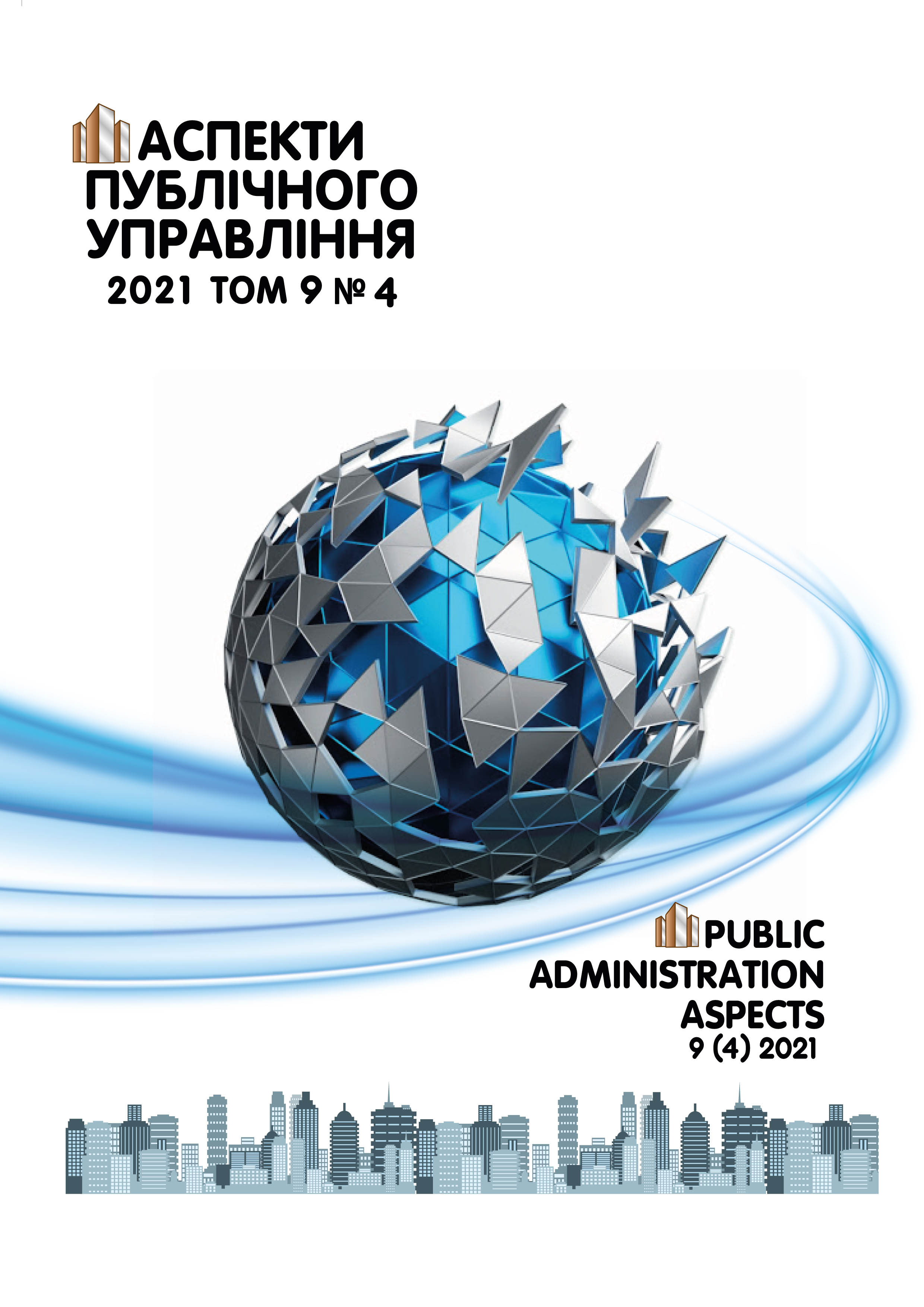