The article considers the stages of formation of customs business and initial training integration processes of Ukraine in the European Union in the field of cross-border cooperation, settlement of border relations, development of a custom policy which is capable to ensure effective contacts of the parties etc. Also the article considers the definition of customs control in current legislation and done by scientists. Investigated the main offenses during the implementation of customs control, which underestimate the effectiveness of this procedure and make it ineffective to perform their functions. The main problems of methodological inefficiency are given during ensuring the activities of customs authorities in the exercise of their powers, which has a negative influence on the quality, reliability and efficiency of their implementation tasks. Carried out an analysis of the staffing of customs authorities, namely their qualifications, the quality of the organization of working conditions, the peculiarities of business trips and their payment, wages and others problems that hinder the effective work of regulatory authorities. Revealed the main tasks related to the formation of a new personnel policy in the customs authorities through improving of professional level of training of employees, organization of cooperation between regulatory authorities and educational institutions and providing the necessary methodological, practical and educational literature of persons who teach courses or undergo advanced training, etc. Proposed ways of improving public administration by customs control in Ukraine in order to prevent such common offenses as proliferation of schemes illicit trafficking in goods and smuggling, withdrawal from the shadow of trade in goods that imported from abroad. Emphasized on necessity to eliminate the problem of effectively coordination of the activities of customs control bodies, and also the problem of acceleration of control procedures, registration, control and others formalities at the border through the coordination of the Ukrainian legal framework with international standards. The analysis of the main problems of the previous customs is carried out control and suggested ways to solve them. Argued areas for improving public administration by the customs control of Ukraine, which will help to detect offenses in research area more effectively, develop methods and approaches to their elimination and minimization and also to indemnify for damages incurred in the process of violating the law.

Regulation (EC) № 4502008 of the European Parliament and of the Council of 23 April 2008 laying down the Community Custom Code (Modernized Customs Code). Official Journal of European Communities, 145 (1), 67. 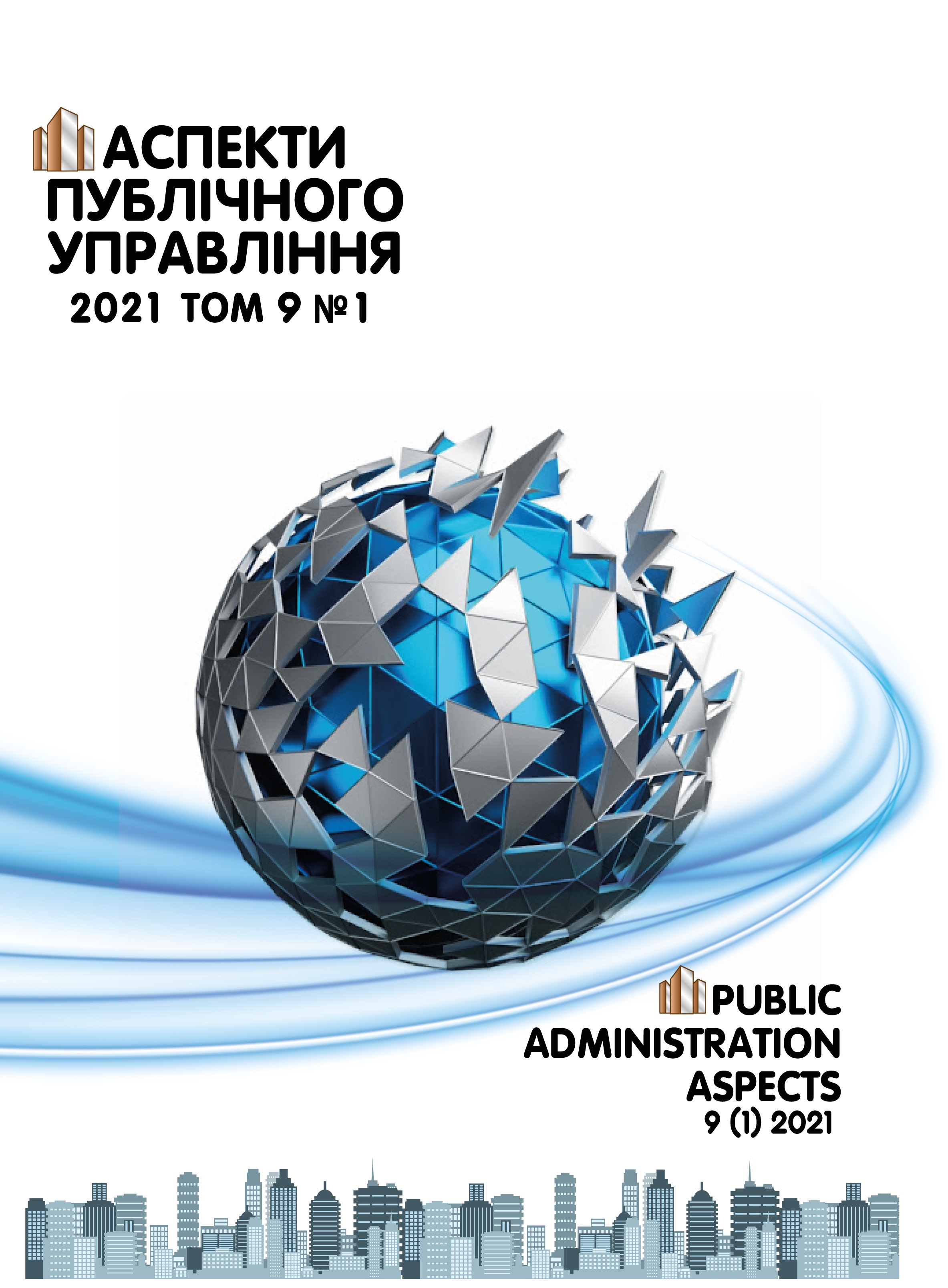