Administrative reform in Ukraine: from its origins to the future 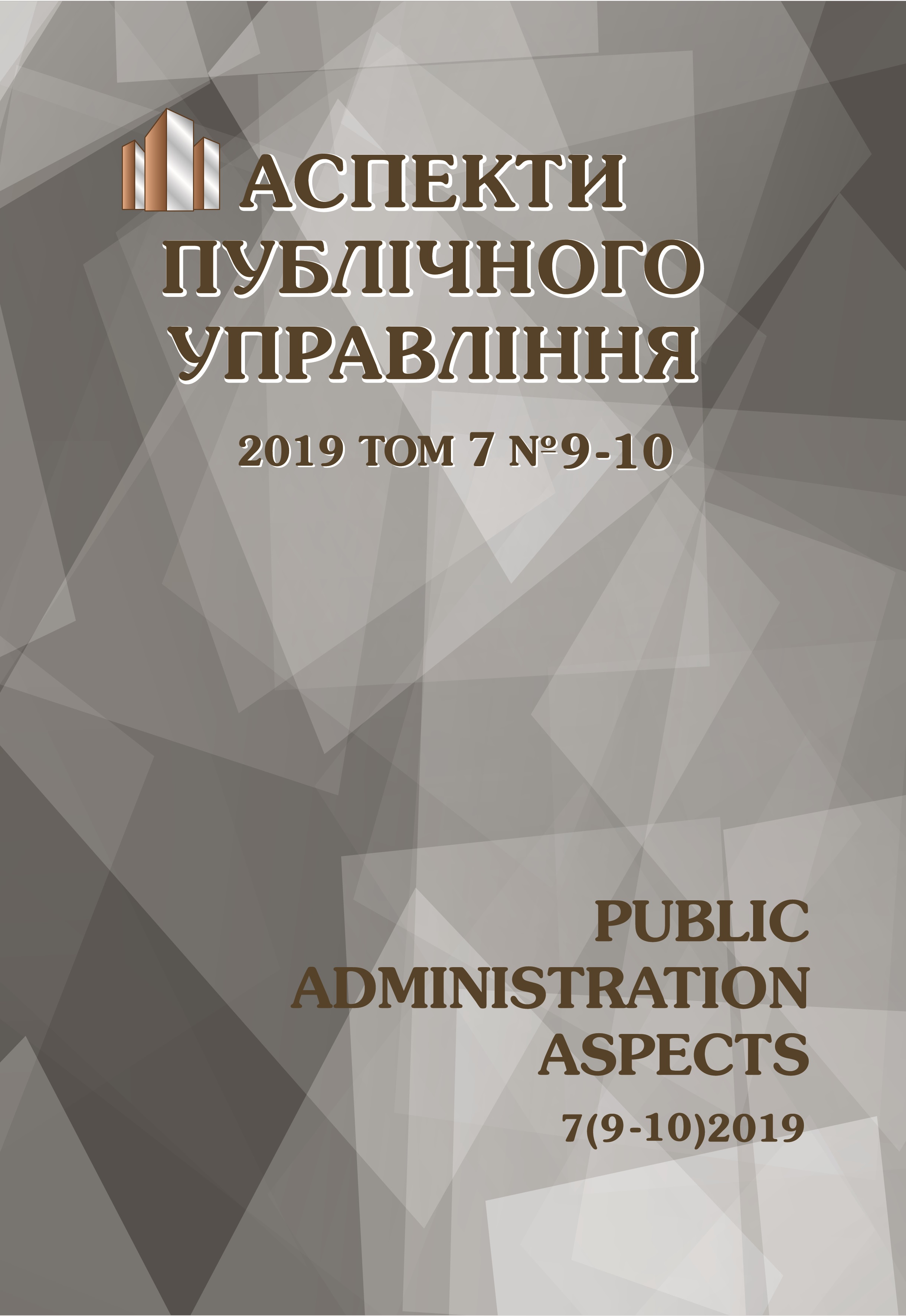